Why are international students charged such high fees in Australia? 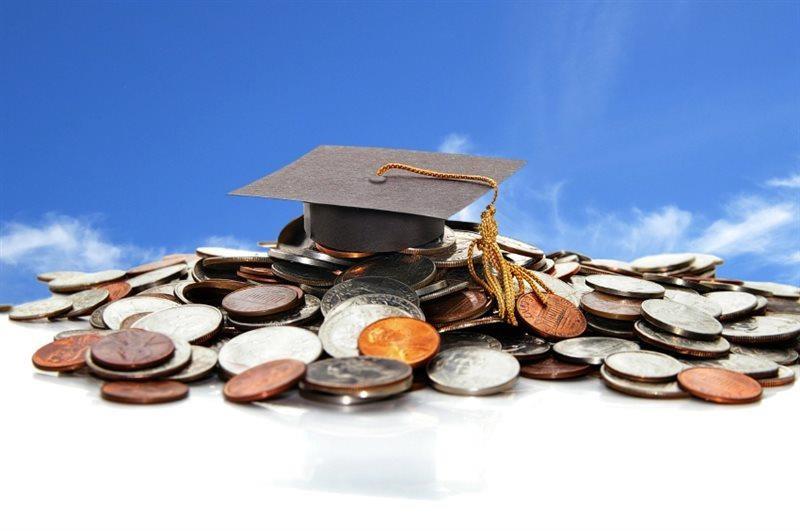 Approximately a third of Australian universities graduates were overseas students.

It is great to see so many overseas students making their way to Australia, successfully battling through the headwinds of language, culture and financing to study at and graduate from Australia's world class universities.

My concern is that we don't treat these students as equals. From the very outset they are not equal: despite their fine words, these universities charge overseas students significantly more to study than Australian nationals.

Why is this? Is it even legal? Let's look at the question of legality first.

Under Australian consumer law, it is a proprietor's right to set prices and terms and conditions as long as the selection criteria and total price are prominently displayed.

Legally speaking, then, it doesn't constitute discrimination to charge overseas students more money. But to me it certainly seems like a moral dilemma, and it illustrates nicely that money and education make strange bed fellows.

If the universities were newly built and education was free, then I could see the validity of some aspects of this utilitarian argument. But Australian universities are well-established. Also, university education in Australia is definitely not free and gets less free every year.

If universities have the right to charge a higher price to overseas students because they are not Australian, then why is this pricing pattern not more consistently enforced? Non-Australians could pay more for government services such as electricity, water and public transport.

If we are going to be egregious nationalistic opportunists, then let's be consistent and blatantly charge all foreigners in Australia more for everything and inject the money generated back into Australian economy to lower the cost of everything. After all, every industry has ongoing costs.

I hope readers will recognise that I am being facetious here.

The very noble, but unattainable, UN Human Rights Charter lists education as a basic human right. Disgracefully, the very first lesson learned by overseas students attending many of Australia's world ranking universities is that they are not an equal; economically we drum home the message of national privilege.

At present our best universities seem content to charge non-Australian students from countries with much lower per capita incomes about four times more to study in Australia. In another breath these universities are happy to espouse the benefits of being in a multinational, multicultural learning environment.

Big education is big business. But in this global economy, all students need to be respected as people making an effort to better themselves towards an uncertain future. This is true for Australian students, and probably truer for overseas students. In some Asian countries, domestic and overseas students pay the same tuition fees. Is there a lesson in humanitarianism we are missing in the teaching of higher education?

Our national anthem says Advance Australia Fair, though I'm left to wonder whether fare might be a more apt spelling.

This is an edited version of Dr Peter Osborne's comments on Ockham's Razor.
November 2015


For questions about Australian visas, or to deal with relevant visa application please email to yana@becomeaustralian.com